MMA fans were looking forward to UFC 213 which is scheduled to take place at the T-Mobile Arena in Las Vegas on July 8. The card was stacked with a number of exciting fights and one of those matches was former UFC Welterweight Champion Robbie Lawler was set to make his return to the Octagon after losing his belt to Tyron Woodley.

Lawler was expected to fight Donald ‘Cowboy’ Cerrone yet again as the first time the match was scheduled, Lawler pulled out as he needed more time to recover. However the match was cancelled as Cowboy had to pull out with a blood infection but promised fans that the match will be rescheduled at the earliest. Cowboy has made more than 30 consecutive appearances in MMA fights without ever pulling out – so fight fans although disappointed know that it had to be serious for Cowboy to turn down a fight.

UFC 213 will still be a stacked card as the Main Event will see UFC Bantamweight Champion Amanda Nunes take on Valentina Shevchenko for the belt. This is the second time that the two will fight after Nunes won the first match via decision. This time around Shevchenko has promised to finish Nunes and not let it go to a decision.

There will also be an UFC Middleweight interim title up for grabs as Yoel ‘Solider of God’ Romero takes on Aussie Robert Whitaker in the co-main event. The main card will also feature veterans Alistair Overeem taking on Fabrico Werdum for the third time. Werdum won the first match, Overeem the second which makes the third match very interesting. The winner could most likely get another crack and UFC Heavyweight champion Stipe Miocic.

The other two fights on the main card is veteran Jim Miller taking on Anthony Pettis who will once again by fighting at 155. Pettis last fought at 145 for an interim title belt against Max Holloway and ended up losing that fight. He will want to win convincingly against Miller and once again put the talented 155 division on notice.

The Daniel Omielanczuk vs. Curtis Blaydes fight was on the undercard but was moved to the main card after the Lawler vs. Cowboy fight got cancelled. Some of the other interesting fights at UFC 213 that do not feature on the main card include Travis Browne vs. Oleksiy Oliynyk and Jordan Mein vs. Belal Muhammad. 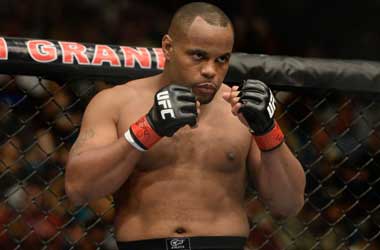 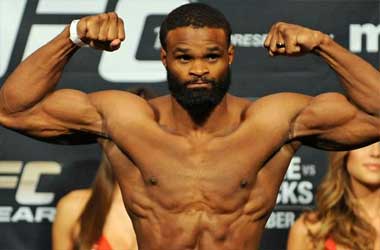