The Toronto Raptors have secured the Eastern Conference championship, and on what was the second night on back-to-back games against the Detroit Pistons, the Raptors kept charging and managed to come from behind to beat the embattled Pistons 108-98.

Coach Dwayne Casey was not impressed by the level of play stating,

“We are taking these last games seriously, because now isn’t the time to let any bad habits into our game. This week is about sharpening your habits to be ready for next week.”

The Raptors fell behind by 17 points at one stage of the game last night only to come back and be victorious. Jonas Valanciunas added 25 points for the Raptors and helped give Toronto a solid second quarter performance. The fourth quarter saw them score 13 points before Detroit scored at all.

The Pistons were down two key players, Andre Drummond and Blake Griffin were both on the injured list. The Pistons were up by 17 during the first half but by halftime, were only ahead by three. The Raptors owned the rest of the night in what saw Detroit only scoring 38 points for the remainder of the game.

Detroit is officially out of the playoffs and being short-handed hasn’t helped their chances during the last regular season games. Toronto also has a number of its players on the sidelines with Serge Ibaka and Fred VanFleet both out.

The Raptors led the fourth 100-81 before Detroit scored 14 points against Toronto’s 2. Luke Kennard, a rookie with the Pistons, failed to bag a three-pointer in what would have reduced the Raptors lead to four.

Jonas Valanciunas sat out the fourth quarter to give him a rest after finishing eleventh out of thirteen. The Pistons also were missing Reggie Bullock who is out with swelling to his knee, and Toronto’s VanVleet is suffering from tightness in his lower back. Ibaka was off for the night to get some much-needed rest and to rejuvenate before the playoffs getting underway.

“We want sixty, because we know it would be a great achievement for our franchise. The important thing, though, is what happens after the Miami game. We’re ready. It doesn’t matter who we play. We just have to play our game.”

Stan Van Gundy, coach for the Pistons said, when asked for this thoughts on the Raptors chances in the playoffs,

“I’ve said for a long time, I think they’re the best team in the East, and the team to beat, so, we’ll see what happens, but that’s a really, really good team.”

DeMar DeRozan had a solid night with 16 points scored, and the Raptors overall outscored the Pistons 60-38 to give Toronto back-to-back wins in the two game mini-series. The Raptors will play their last regular season game against the Miami Heat before heading to the playoffs. Basketball betting bookmakers offering free bets are certain to put high odds for Toronto after a stellar regular season. They are one of the hottest teams in the NBA at the moment and are expected to do well in the playoffs. 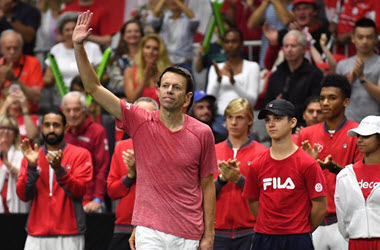 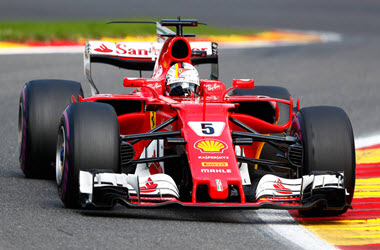 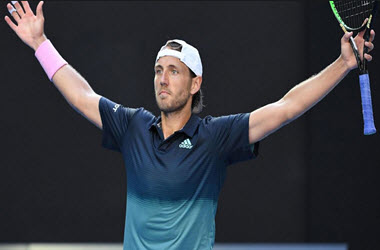