Formula One champion Max Verstappen returned to the top of the podium on Sunday with his second win of the season and his 22nd career win after dominating the Emilia-Romagna Grand Prix from beginning to end. Verstappen, who won pole after recording the fastest lap during sprint qualifying, dominated the Ferrari’s of Charles LeClerc and […] As Formula One rolled into the Autodromo Internazionale Enzo e Dino Ferrari in Imola, Italy, it was Max Verstappen who stood atop the podium after passing Charles Leclerc on the penultimate lap during the sprint race on Saturday. Verstappen, who finished first during qualifying on Friday, started the sprint race in pole position but was […] In a race that was expected to be a showdown between Red Bulls Max Verstappen, Sergio Perez and Ferrari’s Charles Leclerc, it was Leclerc who took the one-sided win at Sunday’s Australian Grand Prix. The win at Melbourne was good news for Leclerc as it extended his lead in the drivers’ championship by 34 points. […] Formula One, one of the world’s most glamorous motorsports, has announced it will add a third North American race to the 2023 calendar. The announcement of a third race, a Saturday night event down the Las Vegas Strip, comes after months of negotiation between organizers and F1 officials. The announcement, which stated F1’s American parent […] 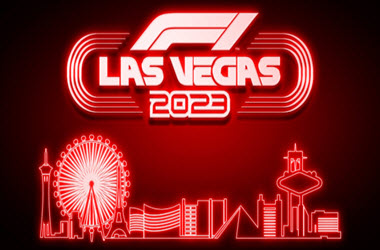 Only two races into the 2022 Formula One season and the battle between Charles Leclerc and Red Bull’s Max Verstappen was in full swing in the closing laps of the Saudi Arabian Grand Prix. Verstappen, who won his first Formula One championship last year, and Leclerc overtook each other in a classic battle on Sunday […] 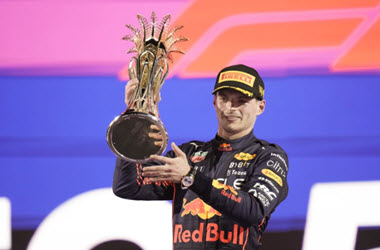 The Formula One season got off to a blistering start after Ferrari outpaced Mercedes during pre-season practise sessions. With Mercedes and Red Bull struggling, the dominant speed of the Ferrari’s gave them the advantage they needed. With the season off to a flying start for Ferrari, the same can’t be said for Max Verstappen as […] 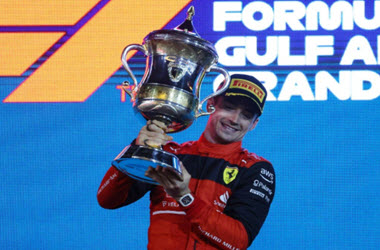 Max Verstappen was left stunned on Saturday by Ferrari’s Charles Leclerc after his brilliant performance earned him pole position for the Charles Leclerc Bahrain Grand Prix. Verstappen, who was ahead of Leclerc by 0.15 seconds at the last split time, looked like he would take pole. However, Verstappen’s Red Bull lost .123 seconds before crossing […] 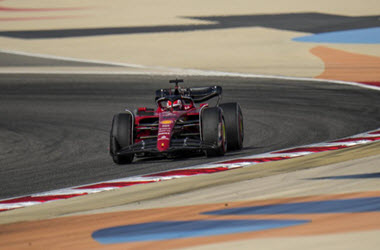 As Max Verstappen whipped around the circuit under the dazzling lights in Bahrain, Lewis Hamilton was feeling less optimistic after the preseason testing on Saturday about Mercedes chances before the season starts next weekend. After last season saw Hamilton miss out on winning his eighth Formula 1 title, the dismal performance during testing was not […] 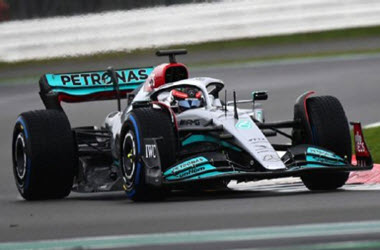 Rafael Nadal recorded his 91st career victory on Saturday after defeating Cameron Norrie in back-to-back sets in the Mexican Open final in Acapulco, Mexico. The 6-4, 6-4 victory also extended Rafael Nadal’s best career start to 15-0, a statistic Nadal himself was unaware of. At 35, Rafael Nadal is now only three victories shy of […] 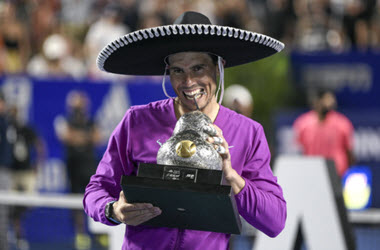 Led by Marie-Philip Poulin, the Canadian Olympic women’s hockey team reclaimed gold after defeating the United States 3-2 at the Women’s Olympics Hockey Final in Beijing. Poulin, a four-time Olympian and two-time World Champion from Beauceville, Quebec, was instrumental in Canada’s win over the U.S. The team captain scored twice during the finals, the first […] 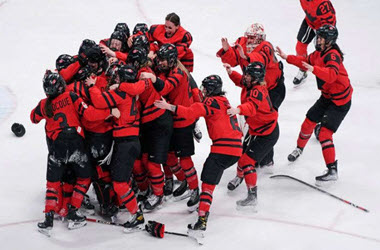