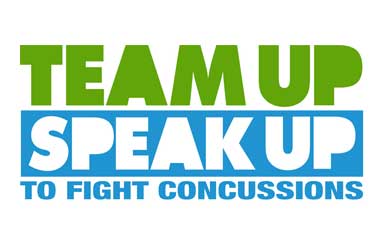 The United States launched the ‘Team Up – Speak Up’ Program in 2016 in an effort to educate athletes who participate in contact sports about the dangers of covering up concussions and the ramifications of concussion related injuries.

After seeing the success of the program in America, Canada has decided to launch the ‘Team Up – Speak Up’ Program across the country and the Concussion Legacy Foundation Canada will play a major role in implementing the program.

The concept of the program is very simple – to get coaches, team captains and medical coaching personnel to spend one minute before each game to educate team members on being able to identify a concussion related injury, not cover it up and report it immediately to the coach or medical staff.

The goal is to have every athlete in Canada hear the one minute speech before September 12. The one minute speech addresses three simple but crucial points. The first point is that as team mates, each one looks out for the other. The second states that if a team mate suffers a concussion, they immediately need help and the third is the coach and captain wants team members to report any concussion related injury without delay.

You’re changing the social norm from, ‘Hey, we’re supposed to be hiding concussions’ … to ‘You’re actually supposed to look out for your teammates. We’re framing the idea of identifying concussions as being a good teammate. That’s why it’s called Team Up Speak Up

The program looks to break the old cycle of players hiding their head injuries and playing through the pain in an effort to be ‘tough’. The program also puts the emphasis on parents and asks them to educate their children who are involved in contact sports, as it is very difficult for a minor to be able to identify a concussion related injury suffered on the field.

Rugby Canada became the first organization in the country to join the program. Coaches and team captains who wish to know how to deliver the one minute speech, can see videos at TeamUpSpeakUp.org and then go deliver their own speech. 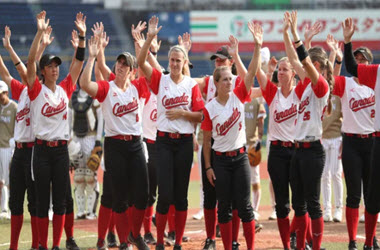 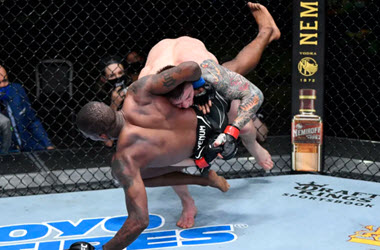