Maple Leafs Lose in shootout to the Flyers 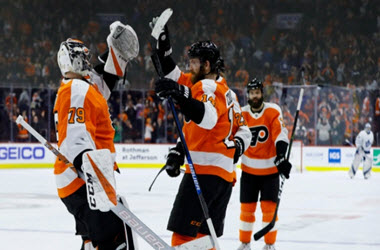 The Toronto Maple Leafs welcomed the Philadelphia Flyers at the Scotiabank Arena on Saturday, and after the third period buzzer, it was the Flyers coming away with a victory after Sean Couturier scored the winning goal.

Claude Giroux, the Flyers captain, also scored during the shootout while Toronto’s William Nylander scores the Leafs only goal. The Flyers and Maple Leafs were playing the first back-to-back games of the season with Toronto heading to Chicago on Sunday and the Flyers Boston. With a solid start behind them, the Maple Leafs are generating interest with bookmakers such as Sports Interaction, one that is giving favourable odds Leafs fans will take interest in.

For the win was payback for the loss, they suffered last Saturday during a shootout in Philadelphia. Oskar Lindblom and Phillipe Myers both scored during regulation for the Philadelphia Flyers while William Nylander and Travis Dermott score for the Leads. Philadelphia goalie Brian Elliot stopped 38 shots while Frederik Andersen stopped 30 stops.

The loss brought an end to the clubs three game winning streak and also resulted in Mitch Marner suffering an ankle injury during the second period. The star winger’s injury occurred after he fell awkwardly on his right leg during the face off which saw him struggling to make it to the bench and locker room. Marner returned shortly after to test his ankle but left moments later and called it a night.

Philadelphia’s Kevin Hayes almost put an end to the tie during the overtime period when his shot hit the post. Ivan Provorov was able to pick up the missed shot and attempted a backhand before Andersen managed to send the attempt wide. Andersen was instrumental in keeping back the Flyers and robbed Philadelphia’s Michael Raffi and Andy Andreoff in quick succession to prevent the Flyers from going up 3-1.

Auston Matthews, who appeared to be try to lift the puck in the air with this stick but passed to Nylander at the last minute to give the Swede his fifth goal of the season. That tied the game and Toronto nearly took the lead after Trevor Moore’s shot with minutes remaining in the third bounced off the crossbar.

Philadelphia took an early 2-0 and nearly made it 3-0 if not for Andersen and his netminding skills. It wasn’t until the mid-way point of the first that Toronto manage to get on board after Travis Dermott picked up a pass from Nylander and fired it past the glove of Brian Elliot

Toronto’s Ilya Mikheyev nearly tied the game in the second after Philadelphia went on a power play but was denied by Elliot and that saw the Leafs heading into the third down by one. The Toronto Maple Leafs will now head to Chicago to play the Blackhawks on Sunday before taking a two day break ahead of their Tuesday night game against the Minnesota Wild. The Flyers head to Boston for a 7 pm game before they also have a two break ahead of their game against the Washington Capitals. 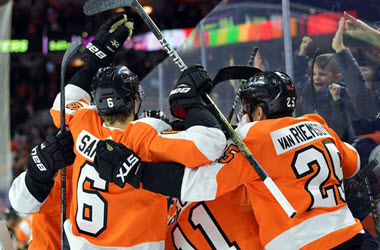 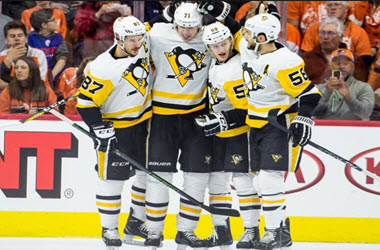 Pittsburgh Penguins Come out on Top Against the Oilers 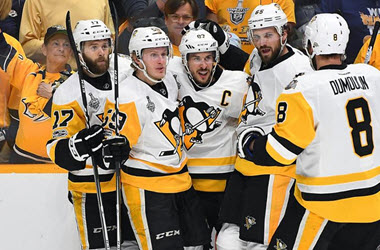 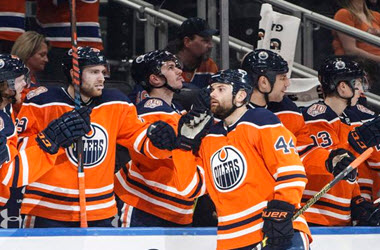