Italy’s chance of winning the Women’s World Cup is one step closer after a commanding win on Tuesday night against China. The 2-0 win advances Italy to the quarterfinals, its first since 1991, and for Italy’s coach, Milena Bertolini, it is a result of being on a mission that is beyond that of the end result. Bertolini believes that mission is to give Italians the chance to appreciate women’s football. Bertolini stated post-match,

“They have a mission. Their mission is to try and have the Italian public to discover and appreciate the women’s game,” Bertolini said. “This aspect helps you because it allows you to find that extra energy and motivation. I really believe this side has allowed the women’s game to break new ground back home.”

Viewers in Italy were given plenty of reasons to watch the match yesterday, and even though the Italian national women’s team did not qualify for the World Cup last year in Russia, they are proving to be a contender in France this year.

In its last three games during the group stage, China was flawless and only let in a single goal, but the Italian squad found what was needed to break through the Chinese defence and scored twice. The first came early in the first half at the when Valentina Giacinti, who was awarded the Player of the Match, scored after a deflection pass from Barbara Bonansea into the penalty area before Giacinti sent it into the bottom right corner of the net. Italy’s second goal came at the 49th minute mark after sub Aurora Galli sent a shot that went beyond the reach of China’s goalkeeper scoring her third goal as a substitute.

Jia Xiuquan, China’s coach, questioned the future of the team after being eliminated and only scoring one goal in the tournament. Xiuquan stated, “maybe it is time to take a break”, before adding,

“I believe the World Cup is a big stage and it makes us realize our shortcomings. To improve Chinese football it requires generations. It can’t only depend on myself.”

Italy was playing its first World Cup tournament is more than twenty years and has exceeded expectations after winning its group stage ahead of Australia and Brazil. It made its win over China look almost easy after advancing in style and attacking with skilled forwards. After scoring nine goals in the three matches it won, all but two were the result of penalty kicks. That success has come from the smaller aspects of their game such as teamwork and playing with class, and that resulted in coach Giacinti stating,

“This win was absolutely crucial as a squad as a whole. We try to have a smile on our face regardless of the circumstances. I think it is important to help one another on the pitch without shouting. Catching someone’s eye or smiling can produce those fine margins” needed for victory.”

On Saturday, Italy will face the Netherlands, who defeated Japan 2-1 on Tuesday. Sweden and Germany will square off in the other quarterfinal on Saturday. The winners of each will advance to the final, which will be held on Tuesday. 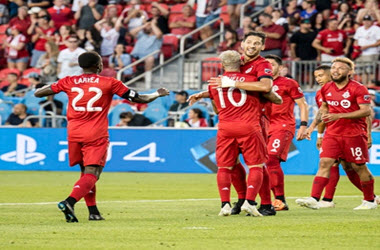 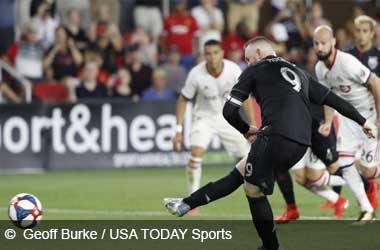 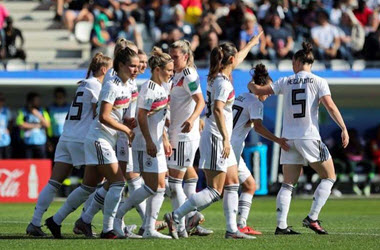 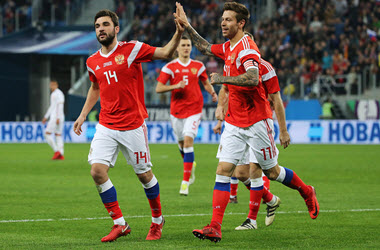