The Hungarian Grand Prix ended in disaster for Max Verstappen after being taken out by Valtteri Bottas, but for Esteban Ocon was race was an occasion for celebration. Winning his first ever F1 race and the first for a French driver in over 20 years, Ocon jumped into first after seeing Sebastian Vettel being disqualified.

The race was also celebration for Lewis Hamilton and Team Mercedes after the Brit finished third. The finish put Hamilton back into the lead in the drivers standings, but the celebration was short lived and marred by fans the required fuel from his tank. The controversy over the disqualification came as a result of it occurring near the end of the race versus before and was resultant on their only being able to sample .03 litres of fuel versus the required three.

“The team was given several opportunities to attempt to remove the required amount of fuel from the tank, however it was only possible to pump 0.3 litres out. The Stewards determine to apply the standard penalty for technical infringements.”

While Aston Martin has already filed an appeal on the decision, the ruling put Esteban Ocon in first, Carlos Sainz Jr in second and Lewis Hamilton into third. However, the ruling was disastrous for Max Verstappen as it gave Hamilton an eight point advantage, one many finds found appalling after both Mercedes drivers took out Verstappen I the last two races.

After the race and while the drivers were taking the podium, Hamilton was met with cheers and boos from race spectators. Hamilton also appeared to be suffering physically after the race and had to be checked by the team doctors.

“Had really big dizziness and everything got a bit blurry. I have been fighting all year really with the health, staying healthy after what happened at the end of last year with coronavirus.”

The win for Esteban Ocon was his second podium appearance of his F1 career, his first came at last year’s Sakhir GP. It was a moment that left the young driver feeling emotional and stating that the moment felt good. It helped that teammate Fernando Alonso finished fourth, the best performance to date for Team Alpine.

The crash that resulted in Verstappen and four others being taken was a result of the rain that caused the circuit to become slippery. While every other team scrambled to switch from wets to slicks, Hamilton was the only driver left on the circuit for a stretch before coming in on the following lap.

“I kept telling them (Mercedes) it’s dry, dry, dry and they said to me ‘stay out. I don’t understand it …It’s a mistake from us.”

However, Toto Wolff, the team principal for Mercedes did not agree with Hamilton’s assessment

“It was 100% the right decision and I stand by it. I thought that within one lap it couldn’t dry up like it did. You have to take it on the chin — that it was the wrong outcome but the decision was right.”

Mercedes opted to call in Hamilton on lap 20 and switch to hard tires, a move that outwitted Team Red Bull and gave Hamilton the edge to get ahead of Sebastian Vettel when he pitted for tired. That put Hamilton into fifth position, leaving only Fernando Alonso, a feat he eventually managed on lap 57.

“He is one of hardest drivers but fair. I would say today was a little bit on the limit, but I totally get it and I would do it for my team.”

By the time Hamilton jumped into third after passing Sainz Jr, only five laps were remaining, and the front runners were too far ahead for Hamilton to challenge for first and earn his 100th F1 victory.

However, for F1 fans hoping to see Hamilton set another record, they can look forward to the Belgian GP on the 29th of August. With bookmakers still favoring the seven time champ to accomplish the feat this season, they also rank him the top contender for winning the driver’s champion this season. 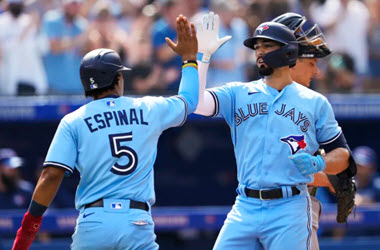 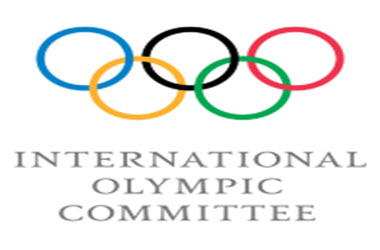