The final round of the Mexico Championship started rough for Dustin Johnson. However, after catching a break and recovering, he cruised to victory earning the World Golf Championship title on Sunday finishing 5 under ahead of Rory McIlroy.

This was Johnson’s 20th victory on the PGA tour, and that makes him a lifetime member on the tour after he completes his 15th season. Johnson is currently in his 12th year and becomes only the 38th player in the history of the PGA Tour to win 20 victories.

Johnson, who hails from South Carolina, said he felt good about his game adding that he was swinging it the same way he did several years when he won three back-to-back tournaments. Those wins saw Dustin Johnson become a major player on the tour until he hurt his back after falling down stairs. Johnson added that the win gives him the confidence needed for the remainder of the year.

Rory McIlroy started the day in second with a big job ahead of him if he hoped to catch Johnson and put up a solid fight scoring six birdies over seven holes. However, Johnson was on his game and scored five of his own.

The final wasn’t without drama as Johnson found himself needing to sink a eighteen foot putt or suffer a double bogey and needed sink a six footer to avoid a bogey on the next hole to avoid his lead being cut by half.

Johnson was ahead by three strokes before hitting that snag after his ball went off the fairway landing behind a tree. Calling for a ruling, Johnson explained to officials that the shot would mean the heel of his show would sit on the cart path curb. That saw officials giving him free relief, and that allowed Johnson to send a shot from toward the fairway and catching an unlikely par. Commenting, Johnson said,

“I got a fortunate break there on No. 5 and ended up making a nice par, Sometimes the rules work to your advantage.”

On the par-5 sixth, McIlroy was also not without drama after on the sixth hole his shot went to the left and landed behind a tree. He also asked for relief, but officials denied his request. McIlroy wanted to chip the ball from the fairway to an area that was open. However, when he showed this to the official explaining his foot would be on the path. Officials explained at that angle the trunk of the tree would block his path, and therefore he would not be able to connect with the ball.

Johnson finished overall at 21 under 263 and earned the prestige of having the lowest score in the three years that the event has been played at the Chapultepec Golf Club by five shots. The win was also the fourth consecutive time he has placed in the top five, his best in his career.

Tiger Woods finished in the top ten, his first of the year. However, his performance on the fairway and greens wasn’t that impressive. He ran into troubles in the greens and was not pleased with his performance refusing to speak the media for the last two days of the tournament.

Johnson is now ranked No. 2 in the world but will be moved to the No. 1 spot after his win at Chapultepec Golf. Golf punters interested in placing action on the PGA tour well next have the opportunity to do with the likes of Sports Interaction at the Honda Classic on February 23rd. Register today to take advantage of the generous signup bonus. 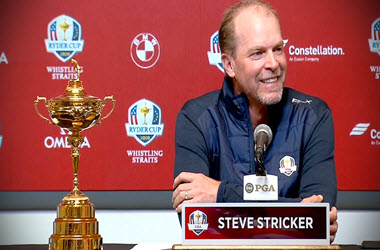 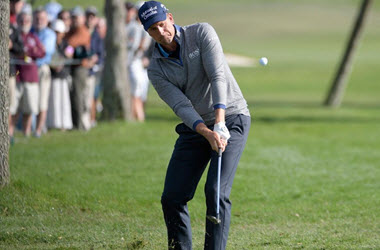 DeChambeau and Stenson Share the early lead at Bay Hill 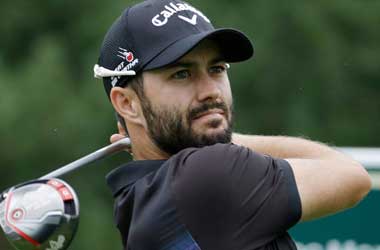 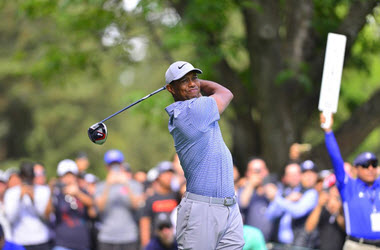