Ending in a 2-2 draw, Croatia and Russia went into the shootout phase, for Croatia it was a success, for Russia, it was the end of the road after advancing further than any expected. With Croatia scoring 4 goals against Russia’s 3, they advanced to the semi-finals.

As the hosting team, the Russians achieved far more than their ranking suggested they would. They were hoping to make the semi-finals for the first time since 1966 when Russia placed fourth when the World Cup was hosted in the United Kingdom.

President Vladimir Putin was impressed with the national team going as far as they did. Stanislav Cherchesov, the coach for the Russians, said that Putin called him directly after the game saying,

” He congratulated us on a very good game. He said what we showed on the field was great. I told him we were disappointed. He said we should have our eyes open and make the next steps.”

Croatia last made it to the semi-finals in 1998, which was the first time the country appeared in the World Cup. Considering it was their first tournament, that alone was a remarkable achievement. They will now face England this Wednesday with the winner heading to the finals on the 15th. There are only three games left before this year’s Champion will be crowned, and for sports punters in Canada, few other sportsbooks match the quality that BetOnline offers. If you are looking to get in on the action, the time is running out to take advantage of the promotions for World Cup betting.

Russia’s Mario Fernandes scored with a late header as extra-time was being played out. This came after Croatians Domagoj Vida had scored minutes earlier with a header as well. The result saw the game going into the shootout stage.

They’ve experienced the elation and the despair of penalties at this #WorldCup, but #RUS have had a fantastic tournament!

Mario Fernandes was first to shoot for Russia but sent the ball wide. This put Croatia in an advantage spot, and it was one they took advantage of. Croatia’s Daniela Subasic failed to score on his attempt, as did Russia’s Fyodor Smolov and Croatia’s Mateo Kovaci. Russia and Croatia both scored twice back-to-back before Croatia’s Ivan Rakitic scored to earn the win.

Captain on the Croatian team, Luka Modric, who scored after his shot bounced off Russia’s goalkeeper’s hand said,

“We should have finished the job before penalties but maybe it’s written in the stars we have to go through the extra drama.”

It was Russia that first scored at the 31-minute mark after Denis Cheryshev took a long shot that flew past Croatia’s goalkeeper into the upper corner of the net. Croatia replied as the halftime approached with a goal by Andrej Kramaric.

This was the second time each team had to go to the shootout stage to determine who would advance. Russia succeeded when playing Spain and Croatia managed to secure its win against Denmark. There have not been any teams since 1990 that have won consecutive shootouts in the World Cup. The last was Argentina when they pulled off wins against Italy and Yugoslavia. 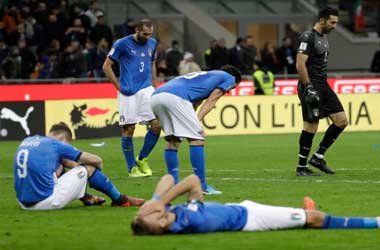 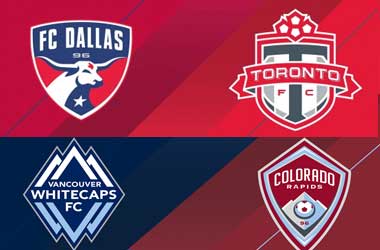 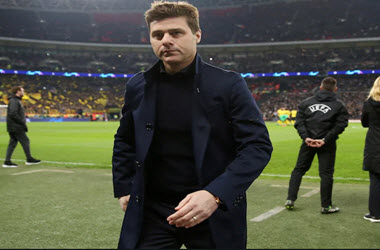