January 17, 2019 by Noah Gagnon
The New York Islanders are well on their way towards proving they are contenders in making the playoffs and the rest of the NHL are taking notice after the Islanders recorded a 4-1 victory last night against the New Jersey Devils.

It was the ninth win in eleven games for New York Islanders, and a solid night for Anders Lee as he scored two goals to help lead the Islanders to victory. Also scoring for New York was Jordon Eberle and Michael Dal Collie. Eberle, Nick Leddy, Josh Bailey, Leo Komarov, Scott Mayfield and Brock Nelson each earned assists.

“We managed the game well, we stayed on them. There were no easy exits for them. We just played four lines. It was a real good team win.”

New Jersey’s Andy Green scored their only goal, Damon Severson earned the assist. New Jersey is in seventh place in the Metropolitan Eastern Division and teetering on the edge of falling into last place. Bettors can anticipate odds not in New Jersey’s favour as the season progresses. However, with the Islanders sitting in first, those looking to place bets with leading sportsbooks such as Bet365 will find excellent odds as well as promotions with the sportsbook.

Anders Lee was first to score for New York at 5:48 in the first after redirecting a shot from Nick Leddy, who earned an assist, his eleventh in the last sixteen games. Michael Dal Colle, who has struggled to generate goals, scored the Islanders second of the night at 9:19, his first NHL goal in the ten games played this season. Dal Colle was clearly happy with getting his first career NHL goal, and that sentiment was shared by Anders Lee who stated,

“It’s awesome. You could see the smile on his face right away. The bench was going nuts. It’s a special moment for him.”

Adding to his point streak, Jordon Eberle, with 4:48 remaining in the first period made it 3-0 for the Islanders after New York went on the power play and after the face off, he waited in the wings patiently before sending off a wrist shot. Since returning from an injury, it was his fifth point in seven games.

It wasn’t until nearing the midway point of the third before New Jersey’s Andy Green put them on the board to bring an end to Islander goalie Robin Lehner’s bid for a shutout. New Jersey coach, John Hynes, whose team has lost five of their last seven, commented that,

After the Devils pulled goalie Mackenzie Blackwood early, Anders Lee made it 4-1, his second of the game, after taking a shot from center ice that found the empty net. It was his eighteenth of the season.

New Jersey failed to play offensively for most of the game generating less than a dozen shots in the first two periods. Sports analysts and sports betting sites such as the recommended Sports Interaction, clearly are not showing odds favourable for the Devils, who are now in last place in the Eastern Conference.

New Jersey failed to capitalise on power play opportunities, and that allowed the Islanders to improve its place in against its opponents in the Metropolitan Division. New York next will play second place Washington Capitals on Friday before welcoming the Anaheim on Saturday. 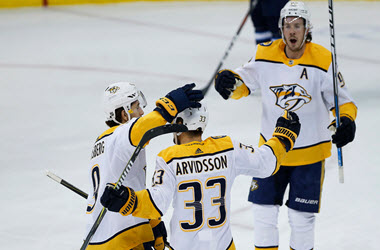 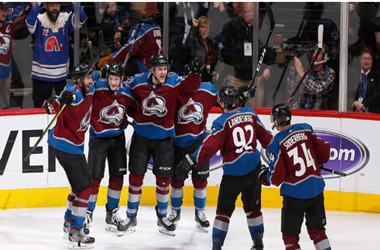 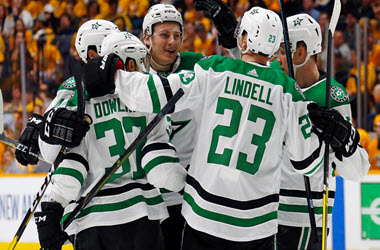 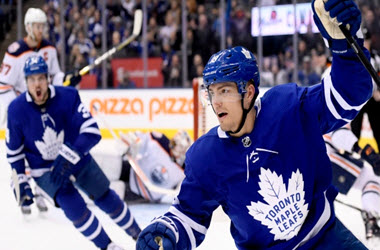